Michael is currently the Commercial General Manager at Vision Australia. He started his career studying accountancy and spent 15 years with the Australian Taxation Office before moving into the for-purpose sector, spending time at Royal Blind Society as an area manager and then RSPCA ACT as CEO, and most recently at Recreational Aviation Australia as CEO.

Michael holds a bachelor’s degree in taxation law, a master’s degree in business administration, majoring in marketing and is a graduate of the Australian Institute of Company Directors. In 2019, Michael was accepted into Harvard Business School where he completed an executive education program specialising in authentic leadership.

Born and raised in the inner Sydney suburb of Alexandria, Michael was diagnosed very early in life with high myopia with vision limited by atrophic myopic maculopathy. In 2013, he suffered a major retinal detachment requiring extensive surgery and rehabilitation.

Michael loves to travel independently, however his extreme short sightedness means he cannot see details more than a metre away.

Michael lives in Canberra with his wife, Mardi, sharing their home with six cats, a dog (who thinks she’s a cat!) and a school of goldfish. He enjoys listening to music (from Pirates of Penzance to Powderfinger and Pink Floyd) and photography. 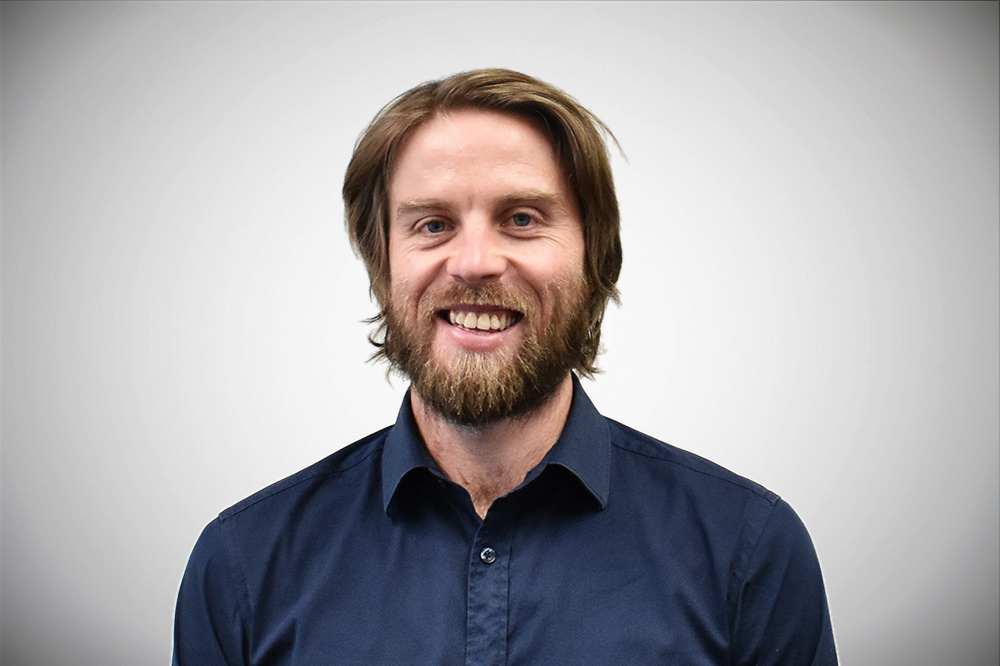 Stewart has more than 20 years’ experience working in the disability, health, and AT sectors. He started as an Occupational Therapist with The Northcott Society and is currently Head of Clinical Services with Independent Living Specialists.

His aspiration is for ATSA to be the continued voice and advocate of our industry; delivering a robust and commercially viable marketplace that breeds innovation and delivers world leading AT solutions, expertise, and service levels to individuals living with disability and/or medical condition, and their carers/families. 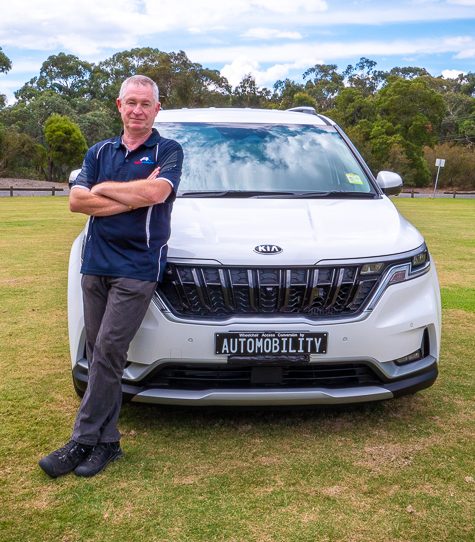 His aspiration is that ATSA is respected as our industry body and is seen as credible in its activities and member interactions including being the “go to” organisation in relation to provider conduct and conformance to the required Codes of Practice and Conduct and compliance of products. 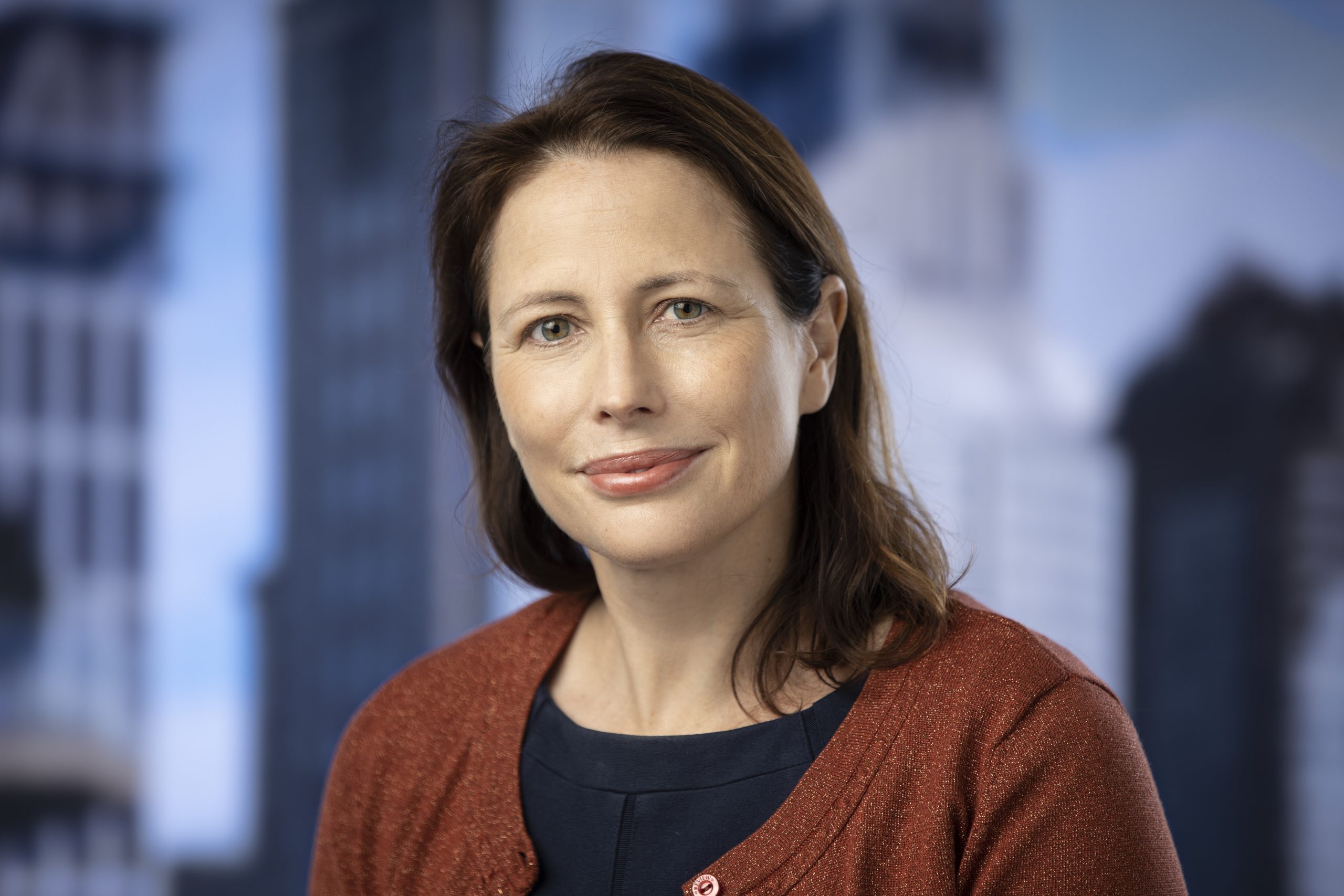 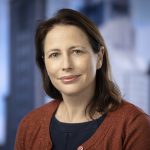 Pip joined the ATSA board in 2021 as an appointed director.

She is a lawyer by professional background and has worked with large Australian and international law firms, a regulator and a major retail bank.

She likes to give back to the community by contributing her legal knowledge and her governance and risk management skills to non-profit organisations. 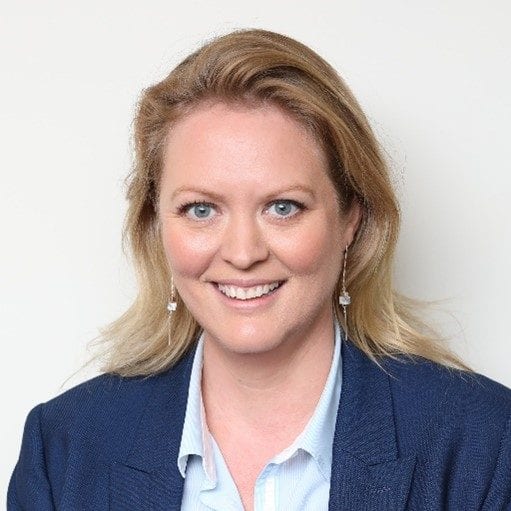 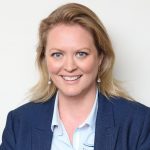 Sally has 10 years’ experience as a General Manager in the Care Sector in Home Care & AT and most recently the last 5 years at Para Mobility serving customer groups in Aged Care, Disability and Acquired Injury.

Sally has a strong background in marketing, finance, strategic planning and people management.

One of her visions for ATSA is to continue to grow the organisation to sustain and protect a stable Assistive Technology sector for our members & their customers. 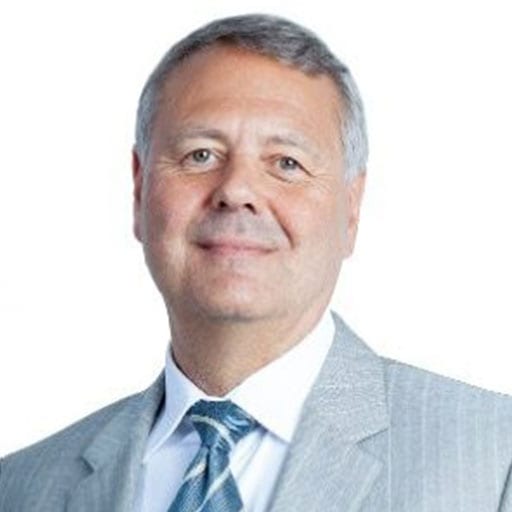 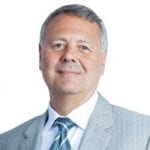 Nik started work in the AT industry with Blue Badge Insurance in 2013 overseeing the launch of both it’s mobility equipment and car insurance products. The car insurance product won the 2017 ATSA Independent Living Expo Best New Product Award  and is specifically designed for disability converted vehicles and vehicle that regularly uses a disability parking permit.

Nik has been on the ATSA committee since 2018. He is currently Vice Chair and is assisting ATSA raise its profile and impact on and for the industry. 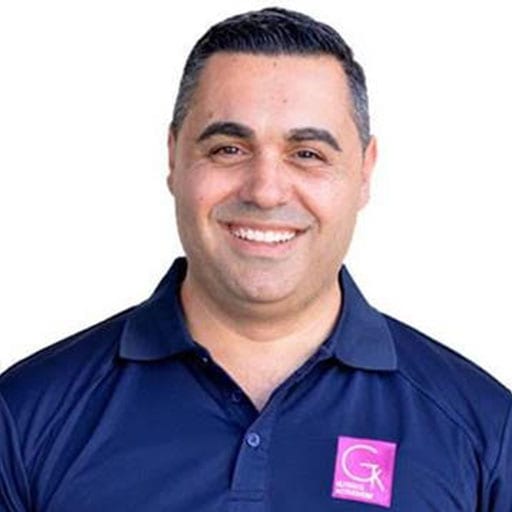 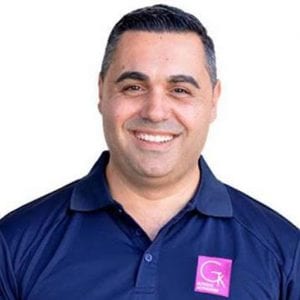 George has been working in the AT industry since 2000 and has a background in Occupational Therapy.

He joined GTK in 2002 and currently holds the role of Chief Executive Officer having previously held the positions of General Manager, Clinical Educator and AT Consultant. He has held a position with ATSA since 2017.

George aspires for ATSA to have a presence as the industry peak body whilst overseeing innovation, clinical excellence and security for small business 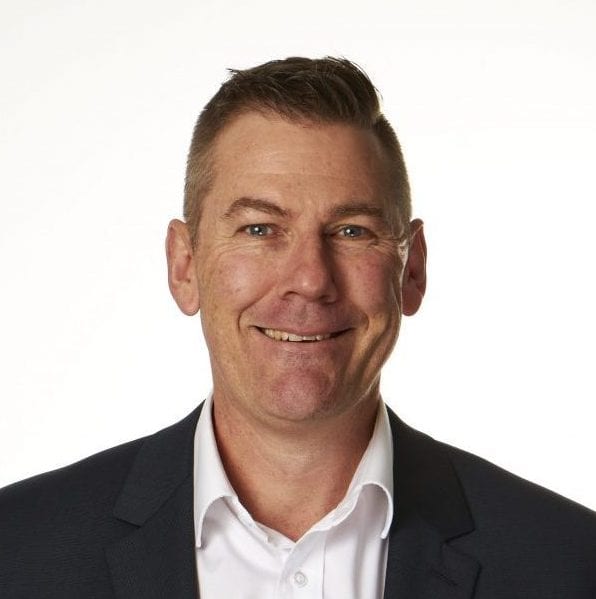 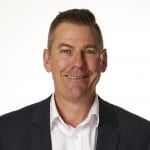 Prior to joining the AT industry, Chris had careers in banking and healthcare. Coming from outside the AT industry, Chris brings to ATSA a different perspective and other industry experience; particularly in relation to managing stakeholder relationships. His aspiration is that the ATSA standards are recognised as the industry standards that all AT providers subscribe to. ATSA will lead the way in industry accreditation and will be nationally recognised for that.