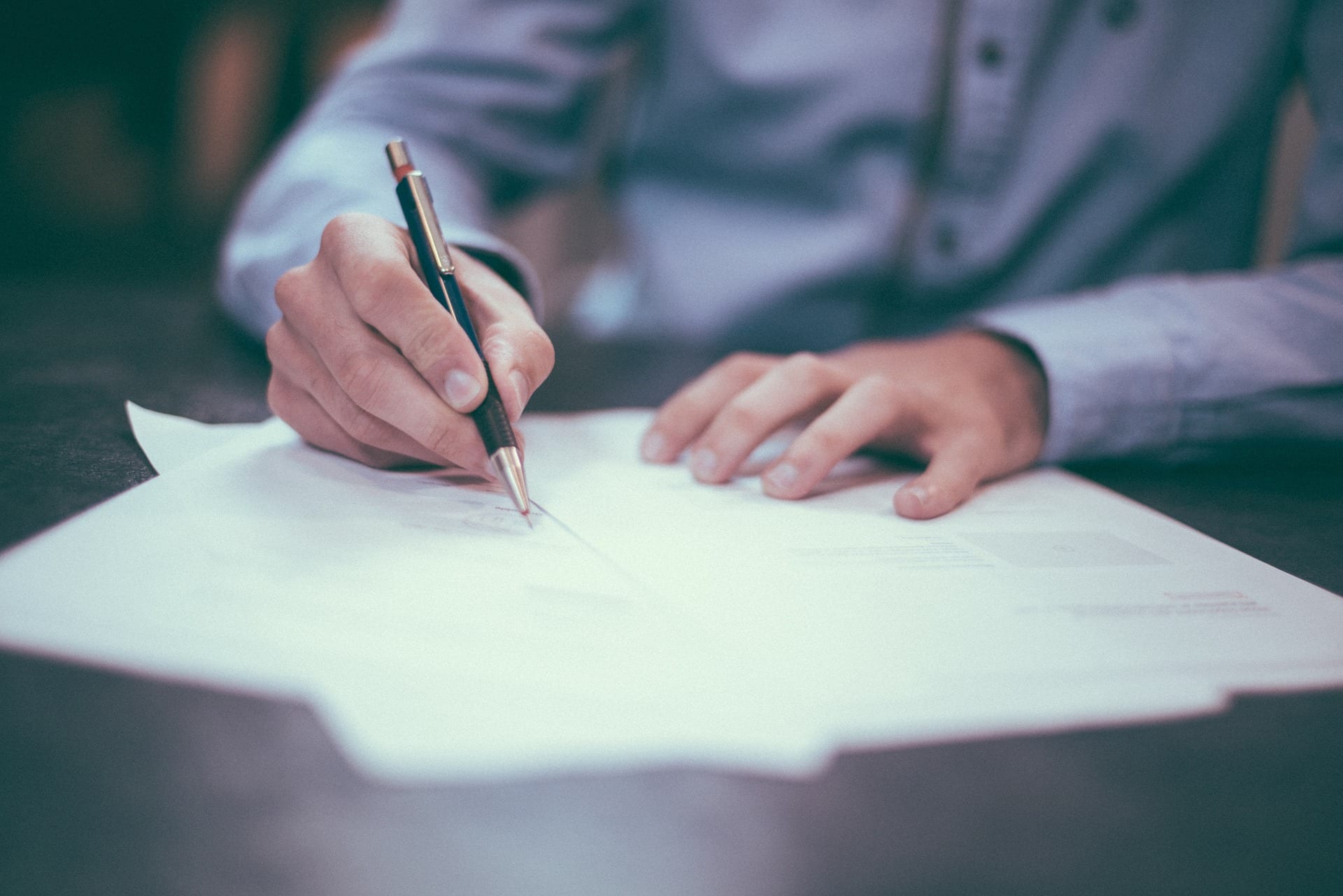 Key points if Bill is passed:

Minister Roberts noted that Banning orders are at the extreme end of the NDIS Commissioner’s regulatory powers and are only used in the most serious of cases. The NDIS Quality and Safeguards Commission makes the details of providers and workers who have been banned publicly available in the NDIS Provider Register. People with disability, their supporters and providers can use the Register to check that the people they are engaging to deliver NDIS services have not had a banning order against them.